Many consider rhubarb a fruit due to the dominance of rhubarb dessert recipes. Although botanists and horticulturists do not agree on the taxonomy of this species it is considered a dessert vegetable. More surprisingly, rhubarb’s role was medicinal rather than culinary throughout the majority of its period of use. Indeed, widespread culinary uses began only two centuries ago whereas medicinal uses go back 5000 years or more.

The word rhubarb is of Latin origin. The ancient Romans imported rhubarb roots from unknown, barbarian lands. The lands were beyond the Vogue river, sometimes known as the Rha River. Rha was first adopted to mean rhubarb. Imported from barbarians across the Rha the plant became Rha barbarum and eventually rhabarbarum, Latin for rhubarb plant. The modern English word rhubarb derives from rhabarbarum. 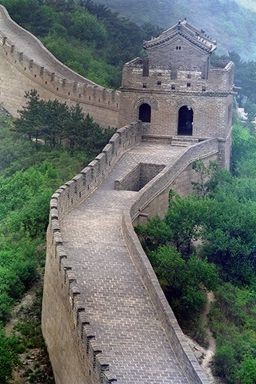 Rhubarb’s medicinal uses began at least 5000 years ago, to when Chinese used dried roots as a laxative. The first documented uses in western civilization are 2100 years ago when rhubarb roots were an ingredient in numerous Greek and Roman medicines. Dried rhubarb roots are also astringent. The astringent effects closely follow the cathartic impact, which made rhubarb roots a popular laxative in days of old. Though uncommon, dried rhubarb root is still sold as a laxative. Therefore, it is noteworthy that the medical efficacy of rhubarb roots varies significantly by variety. The original Chinese variety remaining the most efficacious while some varieties have no laxative value whatsoever. Unfortunately, rhubarb hybridizes easily and there are no standards for the names of varieties or cultivars. This makes it very difficult to know the pedigree of any particular plant. Just calling it “Chinese” does not mean it is the same as the early strains.

There is no record of common culinary rhubarb prior to the 1800s. Widespread consumption of rhubarb stalks began in Britain in the early 19th century with its popular adoption as an ingredient in desserts and wine making. The accidental discovery of forced rhubarb (growing rhubarb in winter) accelerated the growing popularity of rhubarb to the point of a mania in 1800’s Britain. Since then rhubarb’s popularity grew to a peak just before World War II. It was always more popular in Britain and the U.S. than elsewhere but rhubarb also achieved noteworthy popularity in Australia and New Zealand. Culinary uses also spread to northern Europe. At its most popular commercial quantities of rhubarb were grown outdoors as well as in greenhouses and dark cellars. Culinary use dropped dramatically during WWII, possibly as a direct result of the deprivations of war, most notably the rationing of sugar. 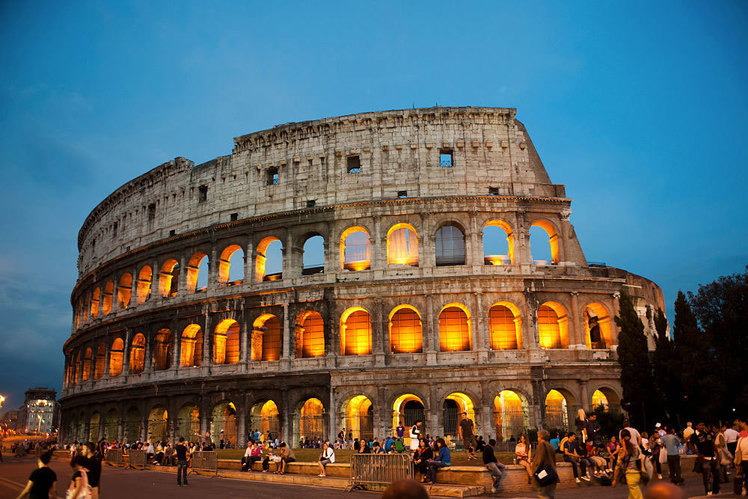 Formal research had concentrated in two laboratories: Stockbridge House Experimental Horticultural Station at Cawood, Selby, North Yorkshire, England, and; Clarksville Horticultural Experiment Station in Michigan. The focus was on commercial rhubarb production, including the development of plants suitable for mechanized harvest and the discovery of optimal techniques for forcing. It has proven very difficult to acquire records of those activities. New research endeavors are likely underway elsewhere but are not easily discovered.

Rhubarb’s usefulness as a cathartic was widely valued in Europe for millennia. Unlike some laxatives rhubarb roots are not only effective but their effects are 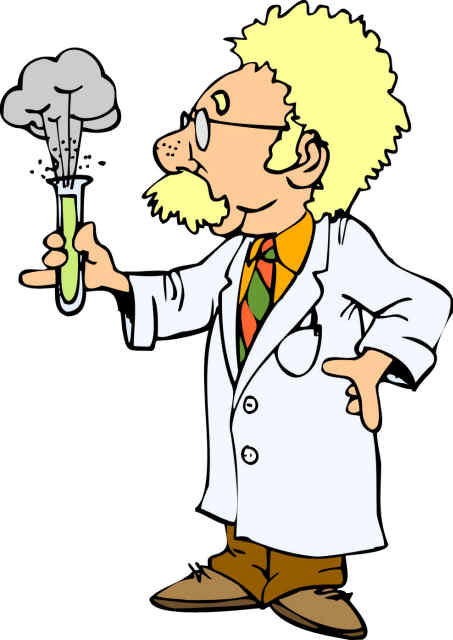 short-lived and painless. Important, too, is the fact that cathartics played a more prominent role in medicine in ancient times than they do today. Purging one’s system was a common component of many treatments. These factors helped motivate a variety of rhubarb-related activities in post-Renaissance Europe, including exploration to discover the Asian source and subsequent transplanting and experimentation. Although China was eventually discovered to be the source of the original and highest quality plants other varieties were discovered elsewhere in Asia. Many were imported and grown in Europe and Britain.

Current naming of rhubarb varieties is discretionary. By the 13th century a handful of varieties had been imported to Britain and Europe. Experimentation and exploitation continued to focus on medical applications until the 19th century when culinary growing and experimentation resulted in at least 60 additional hybrid varieties. Any estimate of the number of varieties of rhubarb available today would be a wild guess. Indeed, the plant is so plastic and its seed production so prolific that knowing the true lineage of modern varieties is problematic. For practical purposes it suffices to identify rhubarb species by their demonstrated characteristics rather than relying on an apocryphal pedigree. This may seem imprecise but it is still very useful. Reliable propagation is normally by splitting roots or, in recent times, by cloning. Cloning rhubarb, however, is challenging, sometimes producing non-robust which fail in the second year. At least one Australian rhubarb farmer found success cloning but he replants annually. Propagation by seeds often yields unpredictable results, producing plants without the most desirable characteristics of their parents. Dedicated researchers, however, have produced highly desirable commercial varieties through long years of tedious and precise experimentation with hybridisation. While seed propagation is a viable mechanism for hybrid experimentation it is not proven for large-scale proliferation of extant, desirable characteristics in rhubarb. This is hardly unique to rhubarb. Indeed, when dealing with hybrid seeds it is often important to get the F1 seeds (first generation) as hybrids often don’t propagate true through the seeds of subsequent generations. This is why gardeners witness second-generation plants, sprouting from seeds grown by last year’s first generation hybrids, to exhibit significantly different characteristics than the parents. 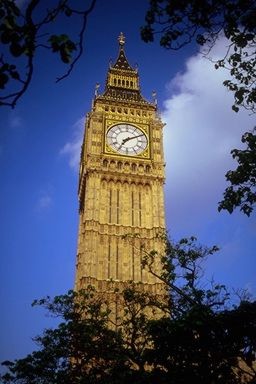 The Renaissance and the Industrial Age brought attempts to discover the constituent elements of rhubarb responsible for the cathartic and astringent effects. Also, there were attempts to develop tests and procedures to ensure quality. These were rather unsuccessful until modern times. The nature of rhubarb’s medicinal values were eventually understood, just in time for hybrid mayhem to cloud the actual origin and non-visible characteristics of many if not all rhubarb plants! Anthraquinone, particularly emodin and rhein, now explain the laxative effects of rhubarb. The chemicals are known to exist in both the roots and the stalks, though the actual concentration varies from species to species and even by the phase of growth.

As mentioned, rhubarb did not enjoy widespread consumption as food until the 19th century. Indeed, the modern market for culinary rhubarb was created virtually from scratch in 18241 by Joseph Myatt, a South London nurseryman with some rhubarb plants, a recipe for tarts, and enough gumption to convince others that the otherwise bitter plant could taste good when combined with something sweet. (Guess what crop Mr. Myatt was best known for producing … strawberries.) The timing was perfect. Sugar was becoming available and affordable and the rhubarb stalks were otherwise going to waste. There was nothing to lose! Adding to rhubarb’s popularity was the fact that it is generally ready for harvest well before most other vegetables. With forcing it can be made available even earlier. It was a welcome, fresh food after a long winter of preserves and meat. With such an explosion in popularity there were many other preservation techniques developed for rhubarb. These included drying, canning and, most recently, freezing. 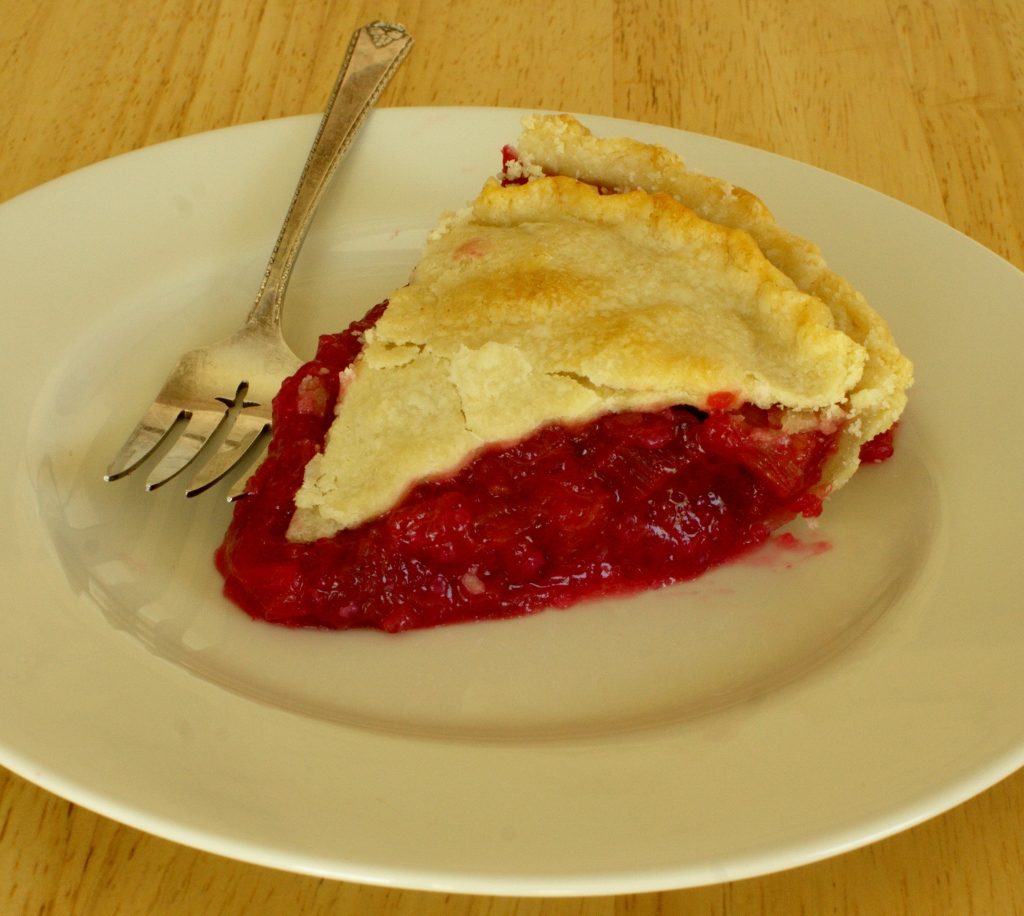 Rhubarb species can be grouped into two broad categories, all classified as members of the genus Rheum. In one category, sometimes collectively called Victoria, the stalk exteriors vary in color from pure green to light red while the interior is green. The varieties in this category tend to be larger, more robust and relatively disease resistant. The second category consists of pure red rhubarb. These stalks are deep red inside and out. They tend to be smaller, less robust and more prone to diseases. In general the yield per plant per year of red rhubarb is at most half that of Victoria plants. The Victoria group is by far the more common type of rhubarb in the U.S. Over 100 species of rhubarb are now known, mostly hybrids of the few species imported from Asia after the Renaissance. Rhubarb also grows wild in Alaska and may be native to that region. Varieties vary in appearance, taste, medicinal merit, yields, and date of harvest. There is no known variance in food value among varieties although the pure red is aesthetically preferred for some uses.

Rhubarb leaves are toxic and have no safe culinary use for humanity. Unfortunately, they were served as greens in England before this fact became known. The toxicity is due to high concentrations of oxalic acid, an organic poison and corrosive found in many plants but present in relatively large amounts in rhubarb leaves. Other toxins may also exist. However, based on oxalic acid alone 5 kilograms of the leaves provide a lethal dose to a humans. (Although this varies by variety and the phase of growth.) Still, all are advised not to consume the leaves in any quantity whatsoever.

We rhubarb cultivators work to improve and understand our varieties. At High Altitude Rhubarb we are searching for a hybrid of red and green that will offer the color of the red and the robustness and size of the green. We are also working, and believe we have succeeded, in producing a reliable Victoria seed. Our attentions have now turned to the red varieties. We have one very unique red variety which we have named Colorado Red. It is larger than Crimson Red and smaller than Canada Red. The most unique feature is that it does not produce flower stalks or seeds! It is an obvious candidate for cloning. In the meantime, enjoy your rhubarb. It’s good for you! (high in calcium, vitamin C and fiber)
For details about rhubarb and its history in Western civilization see: